from Solidary Confinement EP by Kypski 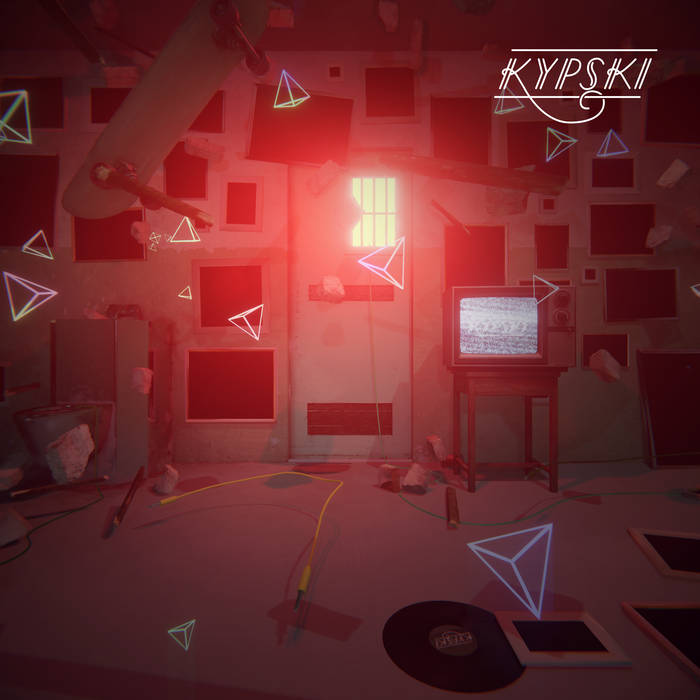 ABOUT OUVERTURE: 'Ouverture' is the opening track to Kypski’s EP 'Solidary Confinement', which is about being confined in a small space whilst working solidarily together on a musical piece. Meanwhile - the world is in a state of alarm. Every song on the EP has its own music video and was recorded live in one take using Kypski’s unique Syntablism setup. This enables him to communicate with the modular synthesizer by moving the turntable with one hand and repeated crossfader movement with the other.

ABOUT THE VIDEO: I started recording my EP 'Solidary Confinement' towards the end of 2019. I wanted to record an EP using only my Syntablism setup. I recorded every song in one performance take, and mixed and mastered it afterwards. I fired up my system, created a patch I liked and started recording. I also documented the process on my iPhone. The iPhone shots eventually ended up on the televisions in the music videos created by Joram van Loenen.